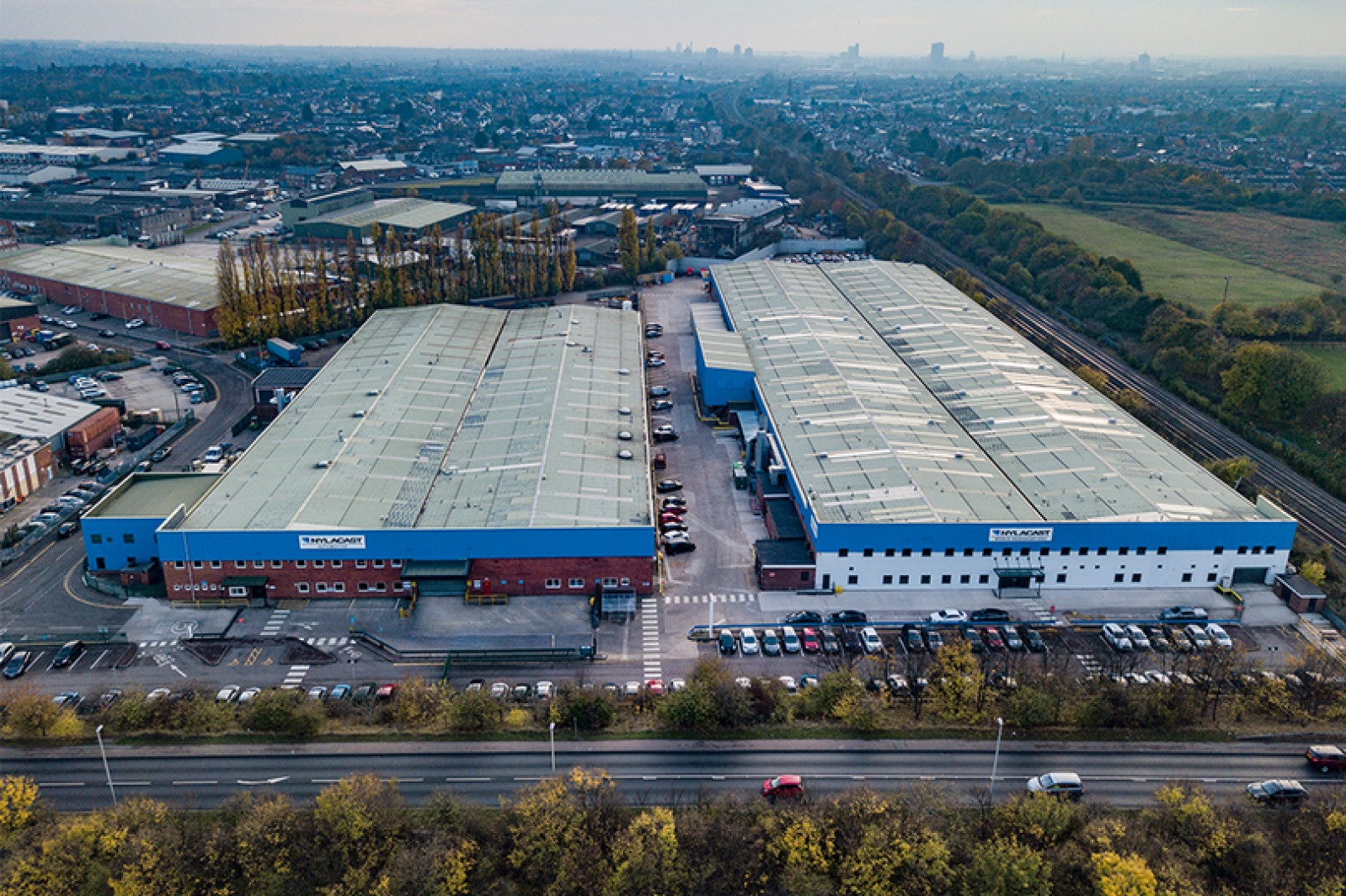 A business which makes plastics products for the construction and offshore industries has bought a smaller rival. Nylacast, which is based in Thurmaston, Leicester, has bought Viva Nylons, which is also based in the city.

The deal was signed for an undisclosed sum.

Viva employs 35 around people and is based a couple of miles from its new parent company. It specialises in making nylon components.

It has a turnover of around £50 million.

Nylacast Group chief executive Mussa Mahomed said the acquisition was part of its growth strategy and commitment to offering engineered solutions to manufacturers from industries including construction, transport, pharmaceuticals, defence, marine and energy.

He said: “We are delighted to welcome Viva Nylons to the Nylacast group.

“This acquisition brings together two successful, engineering-led companies at the forefront of polymer technology.

“It is also intuitive to our increasing demand for capacity and expansion.”

Viva Nylons will become a wholly-owned subsidiary of Nylacast, preserving its brand for the foreseeable future.

Steve Aldred of Viva Nylons said: “It’s incredibly exciting for the Viva Nylons team to now be part of the much bigger Nylacast family.

“For the employees of both companies, it’s a fantastic opportunity to share experiences and develop further together.”